Tether (USDT), the world’s largest stablecoin by market value, has turned volatile on Indian exchanges amid renewed regulatory uncertainty. And savvy traders are profiting from the price instability.

The cryptocurrency launched to help mitigate volatility associated with other digital assets should always be worth $1 or rupees (₹) 74.37, as per the current dollar-rupee or USD/INR exchange rate.

However, on Tuesday, USDT crashed on prominent local platforms, hitting as low as ₹60 on the Mumbai-based WazirX exchange while maintaining the 1:1 peg with the dollar on western exchanges. 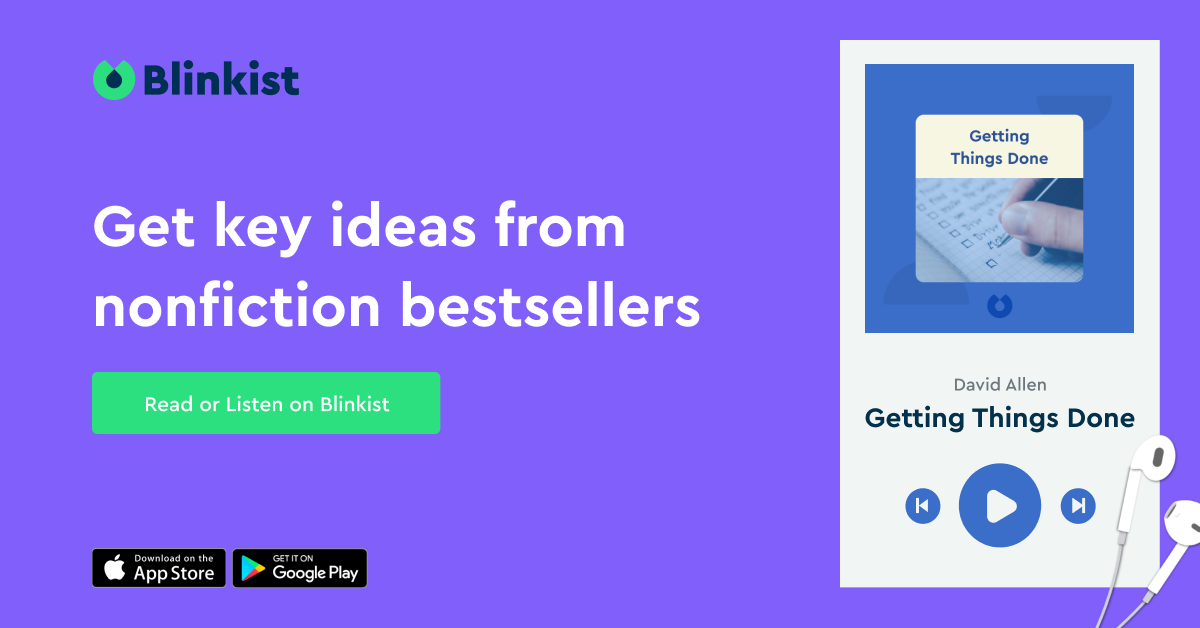 The move happened after the Lok Sabha (lower house of the Parliament) bulletin said the Cryptocurrency and Regulation of Official Digital Currency Bill, 2021, seeking to ban all private cryptocurrencies, could be tabled for discussion in Parliament’s impending winter session scheduled to begin on Nov. 29.

Some traders took advantage of the mispricing and bought tether at a discount. “There was an arbitrage opportunity in buying USDT at Rs. 60 to sell it at the peg or premium,” trader Swarang Tanksali told CoinDesk in a WhatsApp chat. “I purchased tether around ₹62 on CoinDCX exchange.”

At press time, tether is changing hands around ₹74 on Indian exchanges, according to data source gadgets.ndtv.com.

MintingM, an India-based crypto asset management company, said many traders could not take advantage of the mispricing as a sudden spurt in trading volumes in the wake of regulatory news led to technical glitches on major exchanges. “Many investors were unable to transfer money to exchanges,” MintingM said. “Those holding INR on exchanges could take the gambit.”

Blockchain security researcher Mudit Gupta said it’s primarily small traders taking advantage of the mispricing. “Since crypto is in the grey area [in terms of lack of regulatory clarity], no big market maker touches it in India,” Gupta said in a Twitter chat.

While tether has recovered to trade pretty much in line with the USD/INR exchange rate, it is still short of the price of ₹80 observed ahead of the crash. Tether typically trades at a premium of around 5% on Indian exchanges due to high demand.

Not the first crash

In late January, tether suffered a similar meltdown, falling from ₹80 to ₹61 after the then-Lok Sabha bulletin cited the bill for banning cryptocurrencies as part of the government’s parliamentary agenda. 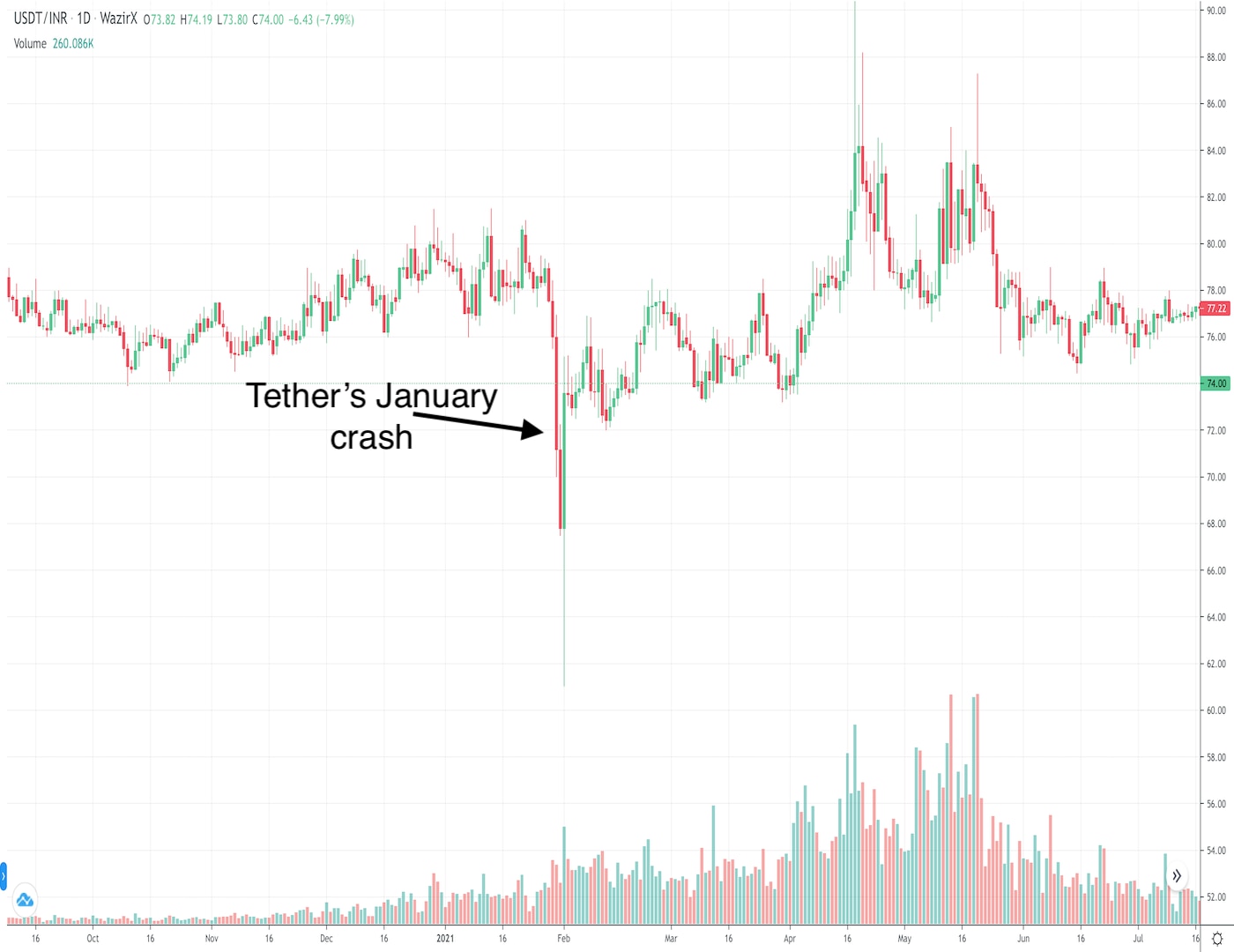 As seen above, the decline was quickly reversed, and the bill was never tabled in the Parliament.

The draft of the bill to be introduced in the winter session seems to be the same as in January. The bill seeks to ban private cryptocurrencies while facilitating the development of a digital rupee to be launched by the Reserve Bank of India.

Still, tether crashed along with bitcoin and popular meme tokens dogecoin and shiba inu. The market reaction suggests recent media reports about the government softening its stance on crypto had built expectations for a friendlier language in the bill.

The details of the bill are not available in the public domain. Sumit Gupta, CEO of WazirX, told CNBC TV-18 early today that the definition of the word “private cryptocurrencies” used in the bill is not clear. Gupta added that lawmakers do not want cryptocurrencies that compete with the rupee.